Every business needs a corporate bank account and there are numerous banks worldwide that provide services to companies. Banks specializing in corporate accounts will offer you services geared towards the needs of businesses and offshore companies like online banking, international cards and comprehensive customer service. Before selecting a corporate banking institution for your business account research the features offered by each bank to find the best institution for your business banking needs in 2019.

The cost of opening Corporate bank account at 2019 can be:

The cost of opening a business bank account can range from several Euros to several thousand Euros depending on the type of the company, jurisdiction of the company, the type of bank, country of the bank, the company’s operating environment and industry, the amount of documents required to open the account and the opening speed of the account.

Points to Consider when Selection a Corporate Bank account in Europe

Among the essential financial products and services for any corporate bank account in 2019 you should consider the following:

The corporate bank in Europe should provide effective and speedy assistance in opening the account in locations across the globe with a minimum amount of visits to the brick-and-mortar bank for face-to-face meetings. All banking services should be accessible from a remote location. The required bank services should be offered to each business client no matter if they are a small business, startup or well established corporation.

Resources, Facilities and Services of an Offshore Business Bank Account:

If you are looking for the best European bank for non-residents it is important to understand SEPA – the Single Euro Payments Area. This unique payments system allows for faster and cheaper cross-border money transactions between SEPA countries as if they were domestic transactions. Bank accounts held in SEPA-member countries can also receive transfers from outside SEPA in a more timely and cost-efficient manner. Not all SEPA countries use Euro (Poland, Denmark, Sweden and others) but all EU and EEA countries are SEPA-members as well as San Marino, Liechtenstein and Monaco. Opening a bank account as a non-resident in a European country that does not use Euro is often easier than in EU countries where the national currency is Euro.

You may ask yourself why you should open a bank account in Europe if you are a non-resident or foreigner. For non-European companies having a European bank account provides you with significant advantages:

Requirements for Opening a European bank Account as a Non-Resident:

Physical EU Address and EU Personnel:Regulations vary between European countries. Some banks require that your company have a physical address in Europe. You will need to have a physical address in the EU even if you do not actually need it to operate your business. Some EU countries will allow you to list the offices of a European attorney, notary, registered agent or representative as your business address. In addition to having a physical EU address some countries require you to have local personal.

Other Requirements: Some EU banks will ask for credit and background checks before they will open a bank account for a non-resident. To open your corporate bank account in Europe as a non-resident you may also have to show proof of transaction volume; verification of identity; company registration information and in some cases you may need to be there in person to open the account at a bank branch.

It is possible to select the best bank for your corporate bank account in 2019 by examining corporate offshore banks with good standing and connections with banks in multiple jurisdictions worldwide. Consider the services, facilities and financial products these banks can provide and bear in mind your business’s specific financial needs. With a thorough knowledge of the banks and what they offer together with a clear picture of your business’s present and future requirements you can select the best corporate bank for you. The best corporate bank will be able to set up a tailor-made corporate offshore bank account created with your business needs in mind.

Please leave your contact details and we will get back to you.

maybe you missed this 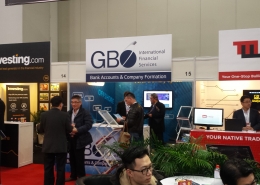 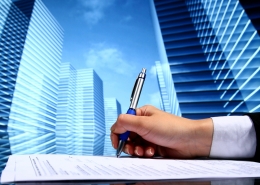 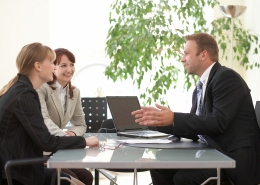 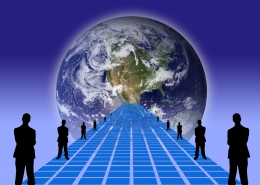 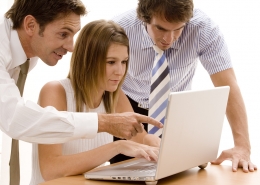 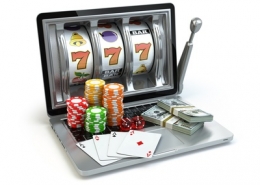 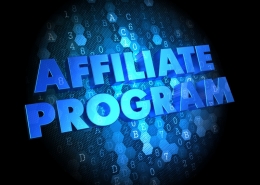 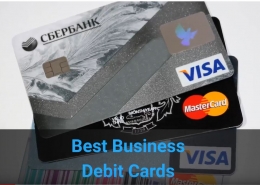 Any more questions? Feel free to send us an e-mail!

The opinions expressed on this page are the views of the author(s) and do not necessarily reflect the views of GBO International Financial Services (“GBO”). Responsibility for the information and opinions expressed lies entirely with the author(s). We make no representations or warranties of any kind, express or implied, about the completeness, accuracy, reliability, suitability or availability with respect to the information, products, services, or related graphics contained on this page for any purpose. Any reliance you place on such information is strictly at your own risk. In no event will we be liable for any loss or damage including without limitation, indirect or consequential loss or damage, or any loss or damage whatsoever arising from loss of data or profits arising out of, or in connection with, the use of this website and/or reliance on any content contained therein GBO does not provide any tax consultation and the information provided should not be seen as a substitute for professional consultation with the appropriate experts. We do not take responsibility for any harm caused as a result of using the information provided herein. All the information provided on this site is general and is not intended to pose a particular opinion and/or be seen as legal advice. You may not duplicate, copy, photograph, record, translate or transmit any of the material on this site without the written permission of the site owners. Please read our Terms of Service. Please read our Terms and Service and our Privacy Policy and our Cookies Policy.